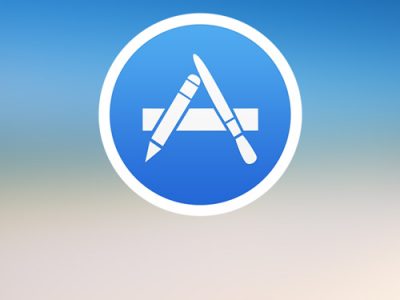 Web apps vs. native apps: How do they differ?

What is a native application?

A native application is normally built specifically for a mobile device’s exclusive platform (Apples’ iOS, Google’s Android) and until recently was limited to that device’s native language (Java for Android and Objective C for Apple). Native apps can only be accessed by downloading the application directly to the device via the devices App store and are normally accessed by an icon on the phones home screen.

What is a web application?

A web based application is typically coded in a browser concentrated language such as HTML, shared with other technologies such as CSS and JavaScript. They are essentially websites that look and feel like native apps, but are not executed as such. They are accessed through the mobile device’s web browser, and don’t need to be downloaded or installed on the device.

What are the differences between web apps & native apps?

There are some core differences between native and web-based apps, being the technology, functionality and to some extent the overall look and feel of the applications.

So there you have it, a quick summary of the core differences between web apps and native apps.