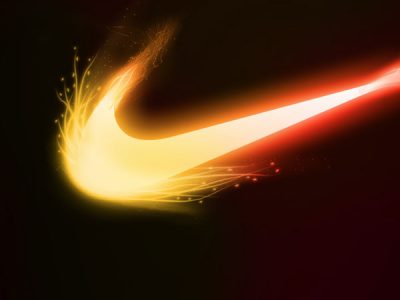 A lesson in successful brand evolution

A quick history and the first brand design. 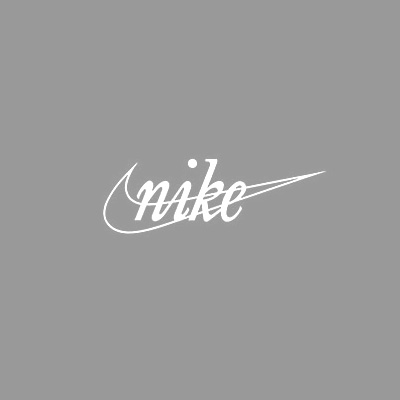 Believe it or not, Nike didn’t originally go by its renowned name that we all know. The company was actually founded as Blue Ribbon Sports in 1964 by a University of Oregon track star named Philip Knight and his coach Bill Bowerman. The company first started as a distributor for what is now ASICS sportswear and shoes. But Nike quickly outgrew this relationship and began manufacturing its own shoes by the early 1970’s.

Did you know that the name Nike refers to a goddess from Greek mythology? Nike is better known as the winged goddess of victory within Greek mythos. In fact, the Swoosh logo itself represents that. The Swoosh is meant to symbolize Nike’s wing – and capture her enduring spirit of victory, too.

By 1971, the Swoosh icon first made its appearance and the brand name Nike took hold for the company. The original logo design featured the white Swoosh with a lower case ‘nike’ built in and running up the long end of the curve. 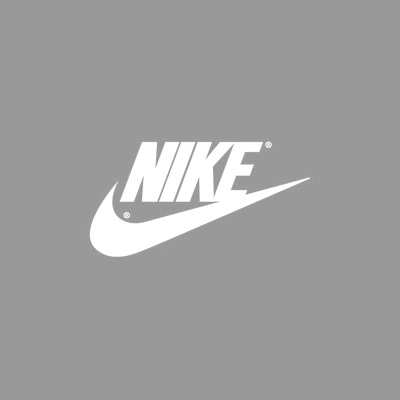 The Nike logo design updated in the 1980’s.By 1980, the Nike brand had risen into dominance and owned 50% of the market for athletic shoes. The company went public by December of the same year, expanding it to global proportions. This type of major change required some adjustments in the logo design to make it even more memorable.

This next iteration of the Swoosh logo featured a modification to an upper case typeface. The name NIKE also came out of the Swoosh icon and rose above it to make it more distinct.

Another important change in the brand’s design related to the color palette. Red and white were adopted as the primary logo colors for the following reasons: 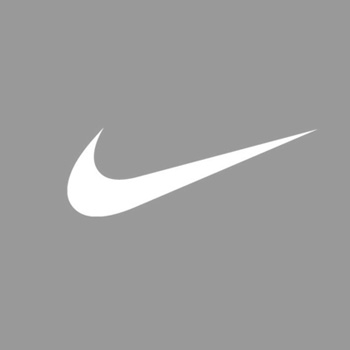 90’s minimalism – the simplified brand.By the 1990s, Nike had become an even more dominant force in the world of shoes, athletic wear, and sports accessories. The company decided to drop the type above the Swoosh and leave it as standalone logo. By this point, the brand was so strongly connected to the icon that there was no need to have the company name in there as well. Everyone already knows that Swoosh = Nike.

Today, Nike employs over 44,000 people and enjoys annual revenue of $25 billion a year. This shows a monumental leap from the start of the company as Blue Ribbon Sports in the 1960s. In the end, Nike’s nod back to the goddess of victory – and her representative wing – has served as a vital component to the company’s success since the Swoosh was first used.